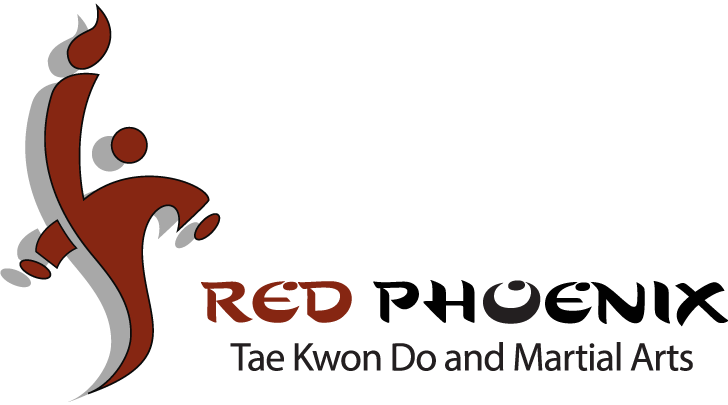 Master Cha's life has been devoted to his pursuit of Tae Kwon Do. He achieved his World Tae Kwon Do Federation 8th degree Black Belt in 2019.

Joo-han Cha is well known in Korea for his success as a Tae Kwon Do competitor, his dedication as a coach, his skill as an instructor, and for his knowledge as a graduate student. Master Cha has competed at all levels in Korea and Canada: city, provincial and national and achieved success at each.

In addition to his experience as a competitor, he has strong academic credentials. He completed a Bachelor of Education degree in Coaching Guidance, specifically in Tae Kwon Do, and holds a Master of Science Degree in Sport Psychology. Master Cha also holds an instructor certificate, coaching license, and national referee license. 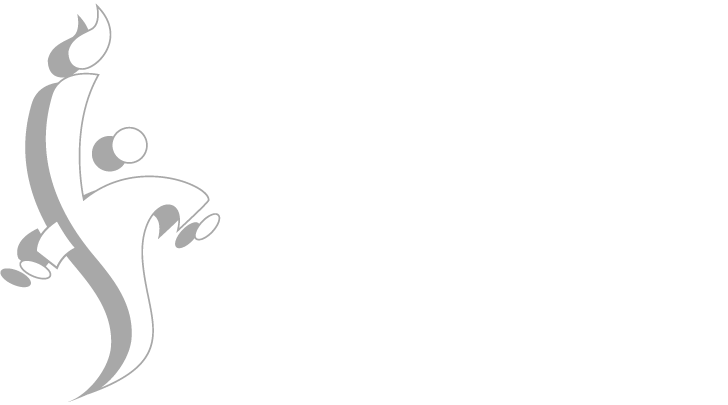